Have you ever wanted to record your own 360 videos?  Are you interested in recording training or classroom sessions hands-free?  The Swivl is a stationary telepresence robot designed with a focus on enhancing presentations in classrooms and the business world by combining video conferencing with robotics.

The Swivl robot offers several features which can help create more robust communication. The Swivl provides users the ability to create slideshows which can be shown on the device attached to the Swivl. The user also has the ability to control the robot through the use of a remote control (Swivl uses the term “marker”) which, in addition to containing a microphone and having the ability to control operation of the slideshow, can rotate the Swivl’s view from side to side for a 360 degree continuous pan as well as tilt the view to a 25 degree maximum. Alternatively, the Swivl features a tracking function, where the robot follows the user, enabling them to have hands free self-recording.

While the Swivl is currently being marketed as a tool for business and classroom presentations, and is capable of creating an exciting stationary telepresence experience. The remote user can have their face displayed on the device’s screen and the Swivl can follow the movement of the person on location.  For improved sound the aforementioned marker can be attached to the presenter’s clothing and operates as a microphone, allowing for continuous, quality sound even if the local user moves away from the robot. The microphone has a 30 foot range and operates at 2.4Ghz.

The remote user can operate the Swivl using the Swivl Control app, which can be downloaded for free from either the Google Play or Apple stores.

Mounting: Will hold any device under 12mm thick (Optional capability to support up to 20mm). 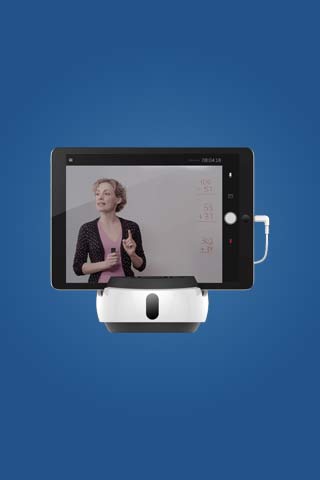 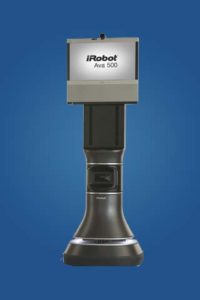 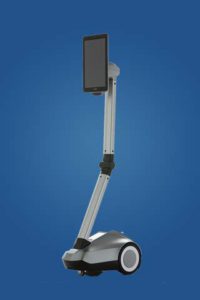 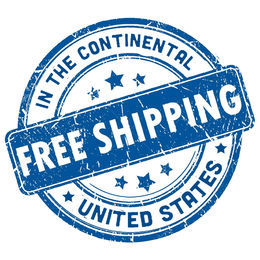